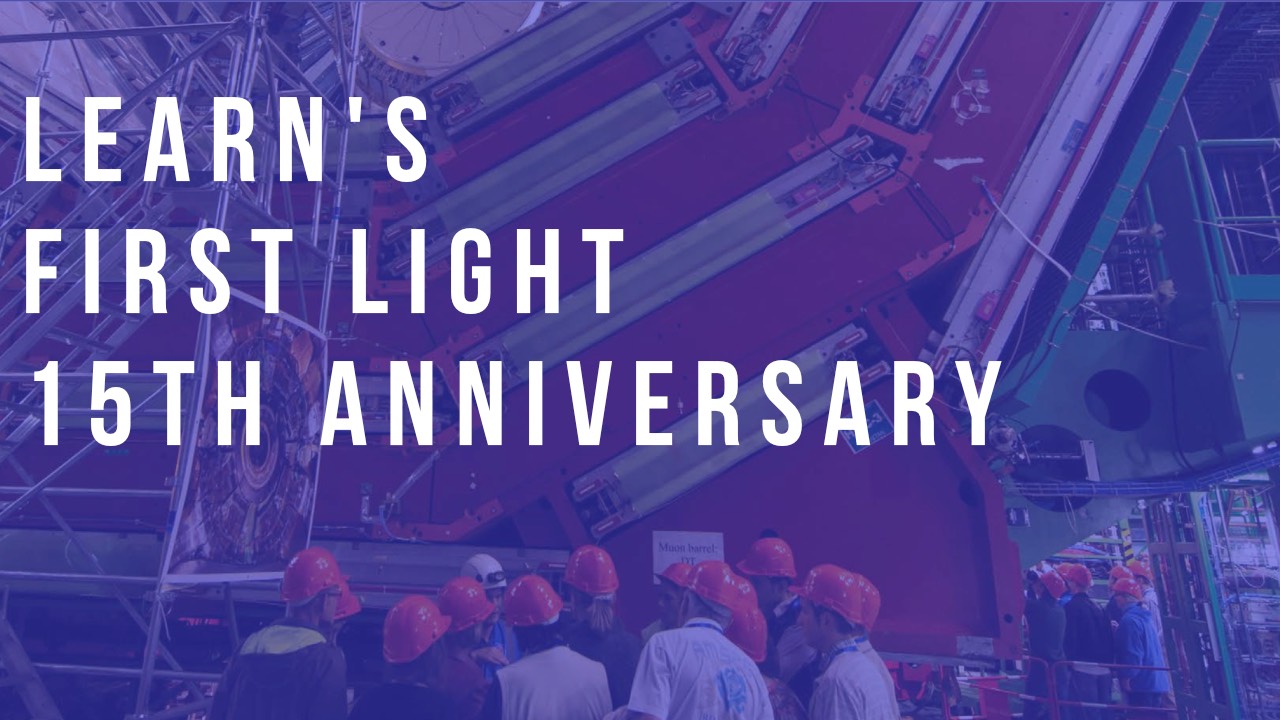 The Lonestar Education and Research Network (LEARN) was created in December 2003, as a non-profit coalition of Texas institutions of higher education who sought to establish a high-speed statewide research and education network. A second objective of LEARN was to connect to, and participate in the governance of the National LambdaRail (NLR) launched in September 2003 with the intention of building and operating an advanced optical fiber network around the U.S.

In 2003, discussions were held in various venues regarding organization, funding, governance, construction and operation of the state backbone, and connecting to NLR. Other means of gathering consensus about the structure of a statewide networking organization included a meeting arranged by the President of University of Texas (UT) at Austin involving the senior management of several research universities in August 2003, and a meeting of the governing boards of the Houston Gigapop and the North Texas Gigapop in September 2003.

On October 7, 2003, a meeting of all potential member institutions of the statewide network organization was convened at the Dallas airport; that meeting concluded with general agreement that indeed the institutions could and would participate in an organization dedicated to high performance networking for Texas' higher education community. Later that month, 22 institutions of higher education in Texas had each committed $20,000 per year for two years to fund a management structure for the "new" organization, which would actually be a repurposing of the Texas Gigapop, since that organization already had by-laws conformable to the mission of the new organization and its ability to accept funds from the state, and had already applied for 501(c)(3) non-profit status.

In November and December 2003 and into January 2004, elections were held for officers of the reconstituted Texas Gigapop, and the reins of the new organization were turned over to the new officers on January 29th, 2004 at a meeting on the SMU campus in Dallas. Also at that meeting, the name of the new organization was adopted: "LEARN: Lonestar Education And Research Network," (suggested by Suzanne Montague of UT Arlington.) Eight other institutions had committed to joining LEARN prior to that meeting, so LEARN was officially launched with a 30-member Board of Directors.

In summer 2003, the $10M two-part grant was endorsed by the Legislature under the auspices of the Texas Enterprise Fund (TEF). After protracted study and discussion, the Governor and Lieutenant Governor announced state support for the LEARN backbone in the amount $7.28M (plus a companion $2.5M grant to the five universities in Texas Internet Grid for Research and Education (TIGRE) for a grid computing collaborative that was projected to require a high-performance network). The funding was received starting in March 2005.

The TEF grant provided capital funds to acquire dark fiber and equipment (or leased wavelengths where fiber and equipment were too costly) for a “triangle” backbone connecting Dallas, College Station, Houston, San Antonio, and Austin; plus additional connections to El Paso, Lubbock, Denton, Tyler/Longview, Beaumont, Galveston, and Corpus Christi. Aside from marginal transition expenses, the grant was not to be used for operating costs. In addition, the state requested the right to obtain long-haul capacity on the network for agency data traffic.

The first passage of light over the LEARN network occurred between College Station and Houston on June 24, 2005.

The initial LEARN deployment utilized only a small fraction of the total capacity of the fiber. Our initial deployment was in units of 1 and 10 Gigabits/second. With current technology, and with incremental, marginal investment, we could expand that more than 30 times. Future generations of optronics will eventually more than double that.